What's on your mind?

I see many stores with huge amounts of map art. I am curious how exactly it can be made.

What exactly is an embassy and what could I do with one if I owned one?

Trying to claim more chunks for my town but this message keeps popping up and it won't let me claim, any idea what it means?

How can I destroy an already abandoned shop (chest box)? The place is unprotected. 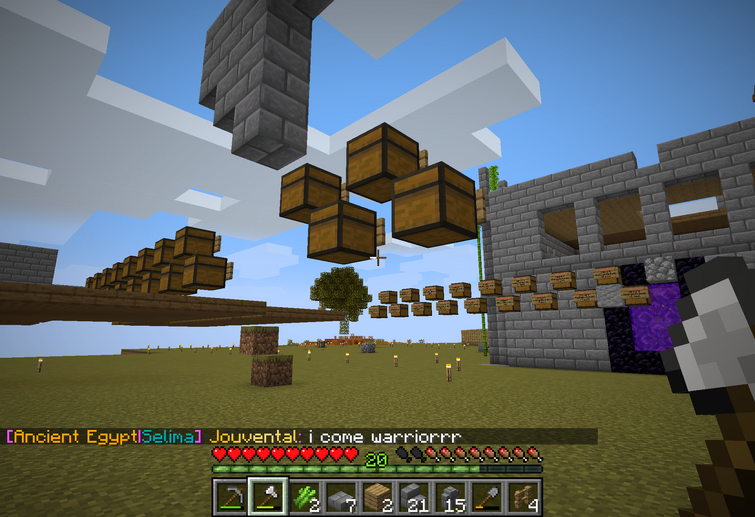 I want to add my character to the wiki but I have no idea how to. Can anyone help me pls? 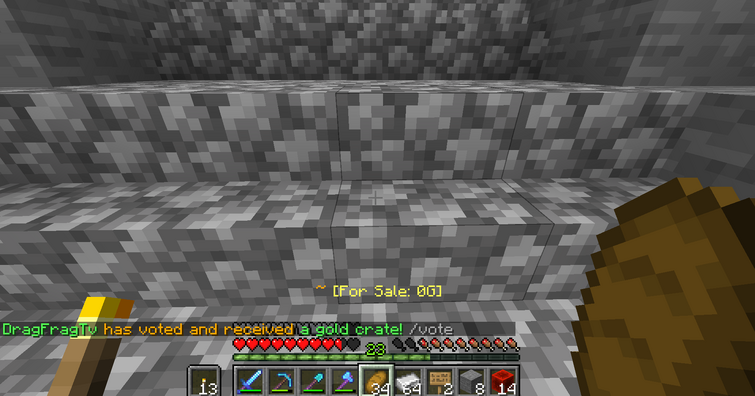 My Nation's page, Avalon, has recently been having some issues with what image represents the page when shown in categories. As of late, it had shown an image of Avalon's borders rather than the flag, which is strange. After some testing, I removed the map thinking that it would fix the page and have it show the flag again, but the page has now fixated on a player head image on the page that shouldn't be the thumbnail. Anyone know a fix for this?

And any with not enough detail?

How do I upload images so I can use it in articles. nvm I found out