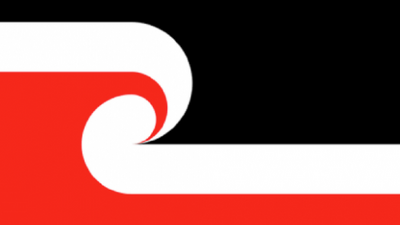 New Zealand, (Maori: Aotearoa) is an island nation located in Oceania. it remains to be the oldest standing nation in the Southern Hemisphere. The main language spoken by most of residents is English. New Zealand is a nation based in the southwestern Pacific ocean. The nation consists of two... 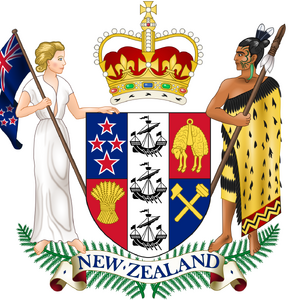 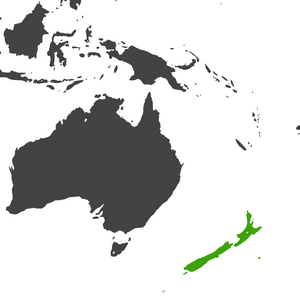 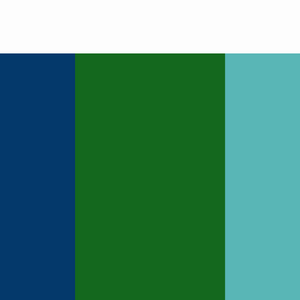 Would anyone like to join New Zealand? currently, it is not as active as the other nations in the server and we really need some help from people so the nation can once again rise. New Zealand used to be one of the top 10 nations until Toycat had made the video about EMC, it destroyed New Zealand and only brought people interested in joining major places like Europe, Asia, Australia etc, leaving New Zealand a dead place. I really think it is unfair for New Zealand to have gone through the massive flooding era without the nation having any new players come in. I am the second generation leader of New Zealand and I want to keep New Zealand going. It is the oldest surviving nation in the Southern Hemisphere, also having the former capital Wanganui to be the 5th oldest town in the whole entire server. Now I'm not forcing everyone to join but please, if people could join New Zealand, that would be really appreciated. Ty! 🤗 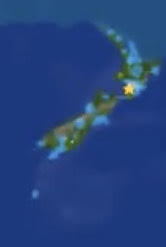