The server officially started when the donators started playing. The very first town, Kotte, was created by Lazulite and many other towns were created after that. A major part of this era was the very first nation created, Britain. Britain was created my MineHero43 on the 27th of October. On the 28th of October, the last day of early access testing a few other towns were created, but they weren't recorded on the wiki. The 28th of October is when the test closed and proceeds into The Beginning Era. 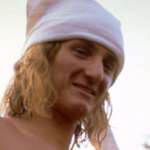 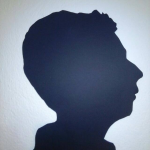