Before Hawaii became a protectorate of Wabanaki it was an independent nation made by BennyBurst and his friends, when asked why he made the nation he said "I created hawaii because i wanted to be alone with my friends But my friends grew tired of MC, so i were alone with myself." and then he went onto why he gave the nation away stating "I gathered 20 000 gold. 100 000 diamond. and even more iron I finally grew tired of MC and gave away hawaii" and finally he said the most important external conflict to happen to Hawaii was when L4Certa raided the capital city twice when the perms were messed up with a quote from him saying "parts of the chestroom's perms was done wrong. and i lost 3 weeks of work" and that "[They] took my treefarm, claimed it and called it "getrekt". 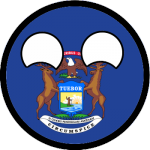 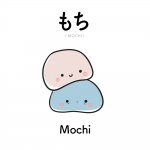