More information can be found on this user's classic wikipage, here

Lucas2011 is the Mayor and founder of the city of New York, and the appointed leader of the New England nation, which spans the Northeast regions of the North American continent. He founded New York on October 27th, 2018.

Since the foundation of the New England nation (April 15th, 2019), he has taken the humble title of God Emperor. 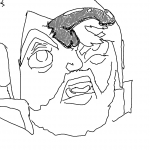 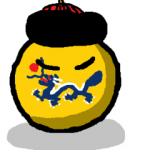 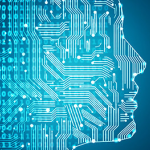