}}New York is a nation located in the Northeast United States, with it's capital being New York.   New England is a nation that is based in the Northeast United States and parts of Southern Canada. It was founded at 9:10 PM EST, April 15th, 2019 by Lucas2011. New York is in one of the most densely populated areas of EMC, with the nation capital being surrounded by 6 other nations within a 1000 block radius.

This section is NOT optional, as it will end up being the bulk of your article. It is however lenient and not much has to be written, as long as it has some subdivisions. Subdividing should be done in longer, broader time periods, and then smaller specific ones. How long or short you want each period to be is totally up to you. At first, using only one subdivision if fine, but unlike player articles nations tend to have a lot of history so it's required to eventually add more. If you have trouble making more subdivisions or writing about the history of the town contact a mod.

Subdividing has always been really inconsistent so this is not final, but it's better to use headings as intended. So for example:

And Sub-heading 2 for specifics

Italicizing or bolding the first group makes it a lot easier to see in different to the smaller ones so its recommended.

otherwise, feel free to write whatever history you want here

After extensive talks with EchoOcelot Paperpikmin established a new German state in order to recreate the German nation. Initially, success was seen, with a new town established and Berlin regained. This slowed as Paperpikmin became incredibly busy off the server. Nonetheless, as November arrived the nation saw continued legitimacy and growth, however, it is slow due to the major towns of Leipzig and Hamburg proving an enormous obstacle. Many new alliances were quickly established, and diplomatic talks were made initially.

As you can see, it looks relatively neat when there is enough text in each subdivision, so this is the recommended route to take.

New York's Government is a Dictatorial-Oligarchy, which consists of 4 Chancellors and 1 God Emperor (Lucas2011). Lucas2011 has final decisions on every issue involving the nation of New York, as power is rarely conceded to the Chancellors.

The nation of New York's military was abolished on September 11th, 2019. Before then, the military consisted of Newark's Border Patrol force, as well as Newark's Military Division.

New York's nation spawn point is in Times Square, the largest commerical area on all of EMC. Chancellors of New York are required to create build codes in order to keep their cities from not being ugly. Whether or not said Chancellors have suceeded is up for debate.  Towns known for their famous buildings:

This is a required field to detail important members of the town historically or currently, so it's easier to tell which people are in which area and to get a better idea of the region. This can be organized in a list, for example:

Towns and Cities in  the nation of New York tend to function as their own citystate, without regards for the laws of the nation. Some cities eventually even started their own Nations.

Notable Cities in the nation of new york include: 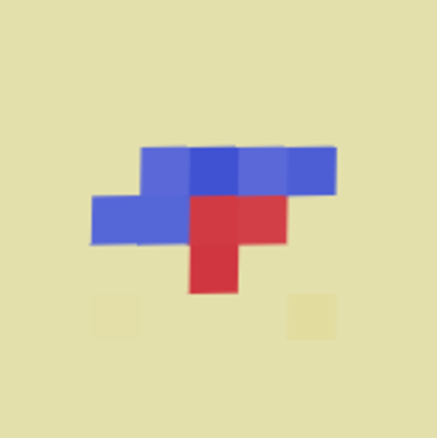 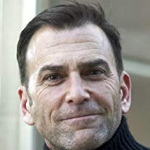 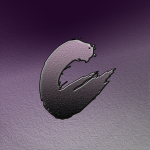 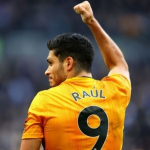