Democratic with a monarchy.

Norrland is in Sweden, with nine provinces in it's area, only created to avoid invasion, being the richest and largest town when it was part of the Kingdom of Sweden, larger than Stockholm.

Norrland was fairly new nation created due to paranoia of invasion when the war plugin was implemented.

The nation of Norrland remained fairly dead during the end of 2019. However, in Spring of 2020, the nation was revived. This revival brought a few more towns to the nation, including the somewhat disputed Bjorkasen, which was part of Svalbard, until it was allegedly stolen.

The king of the nation got tired of EMC, and so decided to make his own server. The nation stands at 2 towns and 2 people

Minister of Architecture and Town Development (AKA; builder): Zephireosia

A small military that will only invade if circumstances force them to, such as a counter-attack for an invasion.

Members of the miltitary is private information.

The police is Norrland Police. Information is found there.

There are 9 provinces however, not all are under the rule of Casper_2001 due to lack of expansion.

Due to difficulty reaching Iceland, a tunnel was built from Jämtland to Iceland when the town was still in Sweden, there was no alliance between the two, so easy transportation was not possible.

Catlordie and DrPurplePanda made an agreement to unite their towns together due to a lack of space on the coast, with the city being split into 2 districts owned by each mayor.

None at the moment 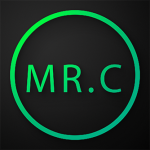 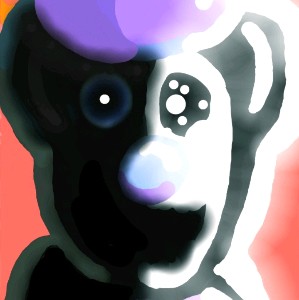 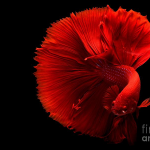